Our reach is wide but our focus is narrow. We strive to unlock the true potential of IoT. An Internet of Things that shapes industries and fosters growth. One that optimizes resources and helps our planet. One that increases transparency and creates solutions for everyone.

We are founded on a drive to create technology that powers real change. Everything we do, we do with purpose and everything we build, we build with scale in mind.

One world.
One network.

To reach our goals and drive real change at scale we need people. Not lots of people, but the right people. Join us if you think this mission is your mission. 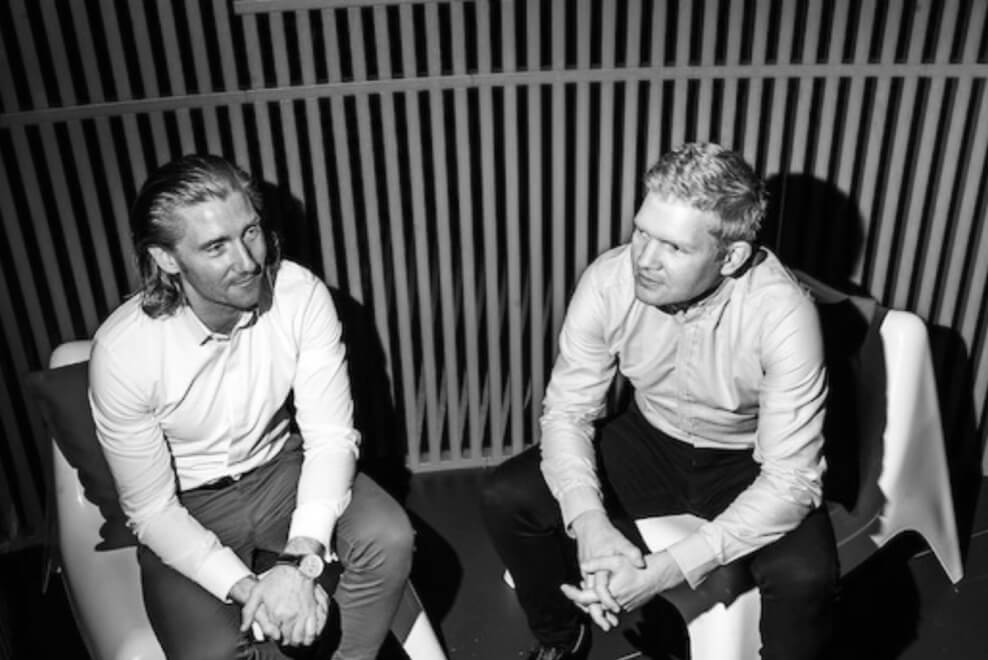 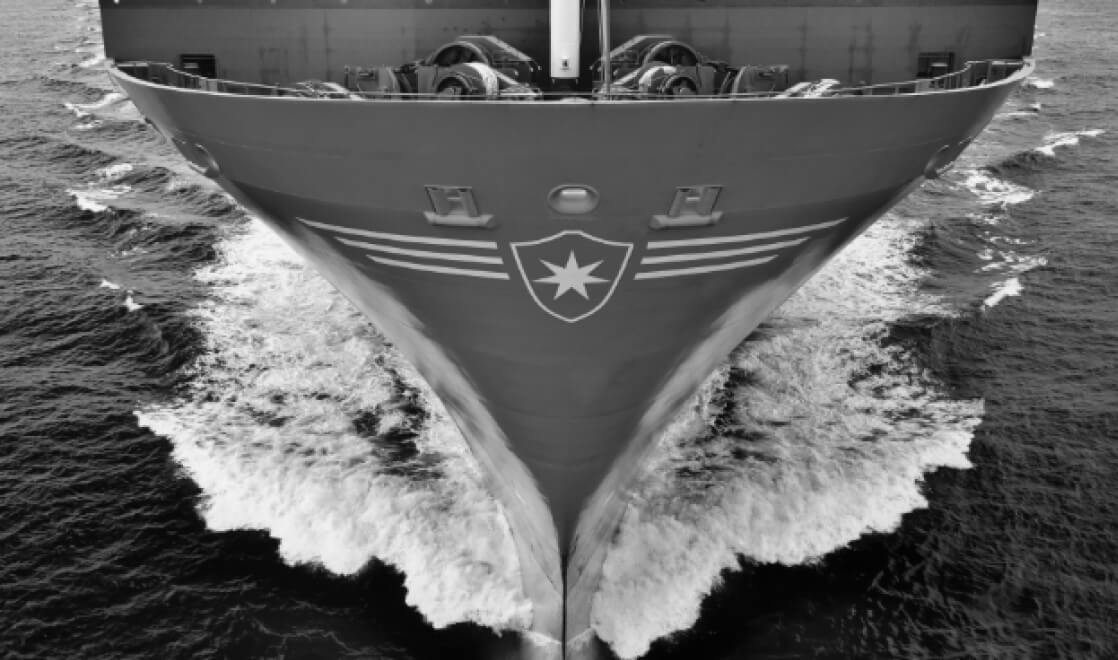 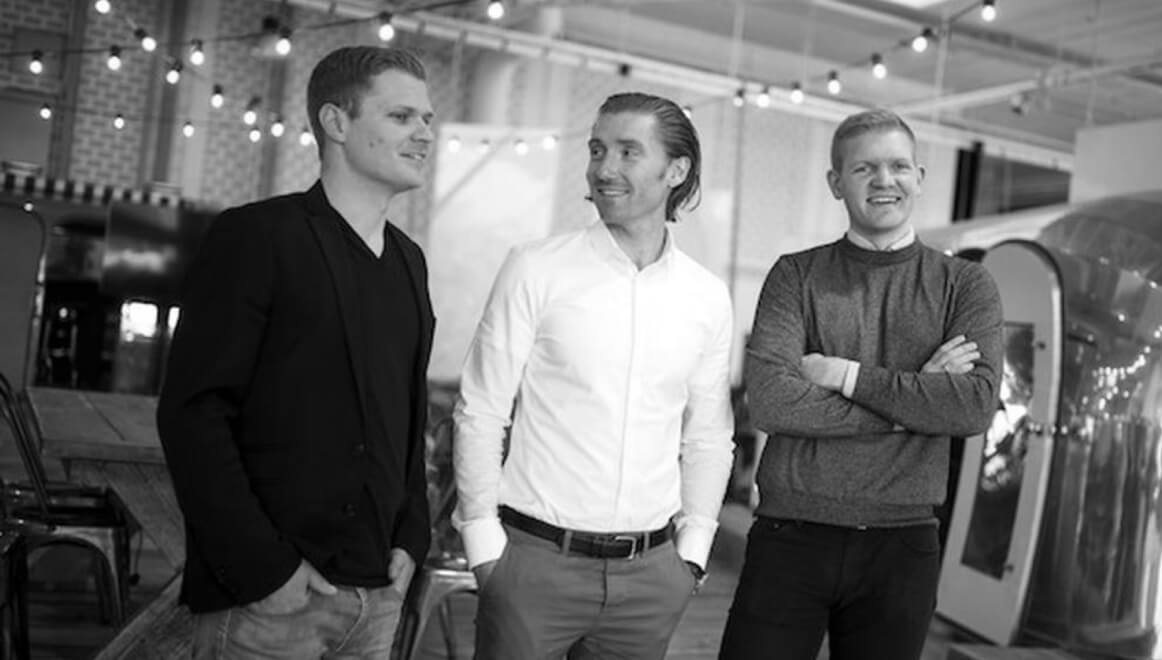 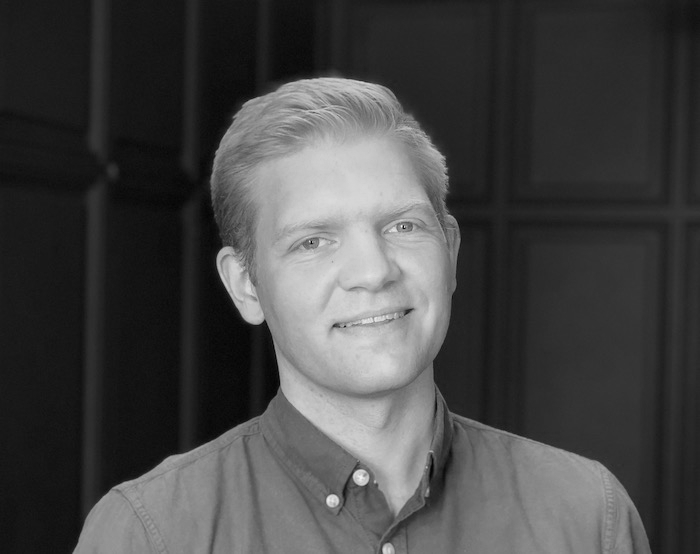 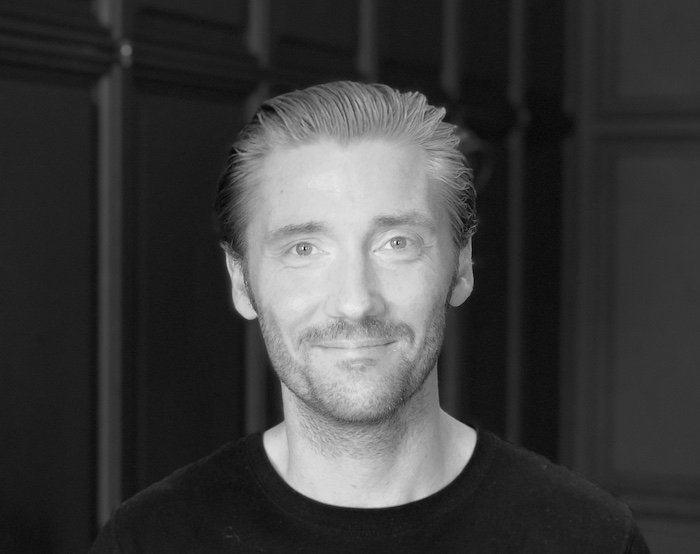 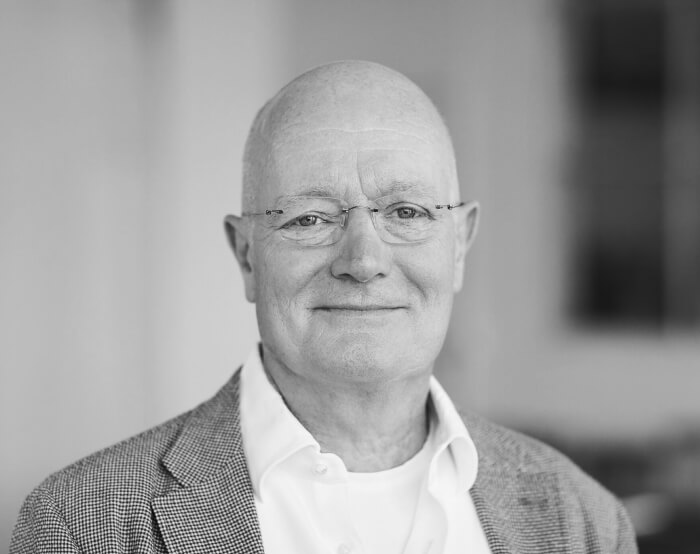 Jorgen is a professional board member and chairman in several innovation-driven companies worl dwide such as FreeSpee, FlatFrog Laboratories, Asetek, Onomondo, and inRiver. Previously, Jorgen was a global telecom executive and held multiple international executive roles at Nokia, during the period in which Nokia was the forerunner of the mobile phone revolution. He is now a venture partner at Heartcore Capital, formerly known as Sunstone Capital. As a founding partner at Sunstone Capital, he was instrumental in establishing fund structures, raising funds, and developing strategy; combined team efforts resulted in Sunstone becoming one of Europe’s top performing funds. He holds a degree in Computer Science from København’s Teknikum. 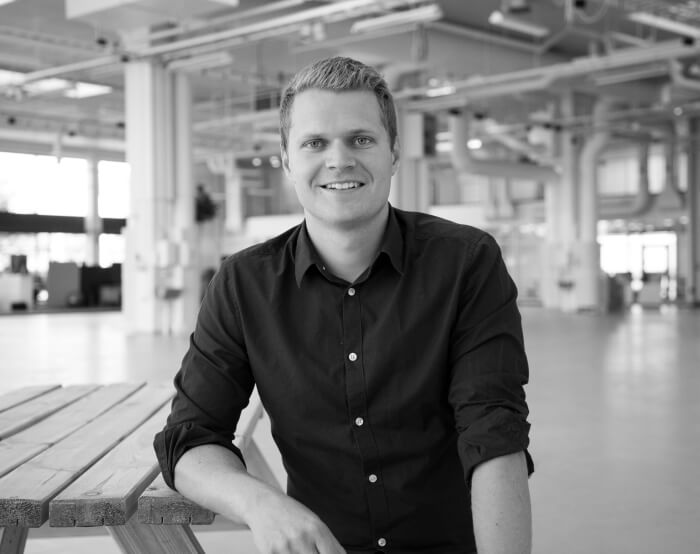 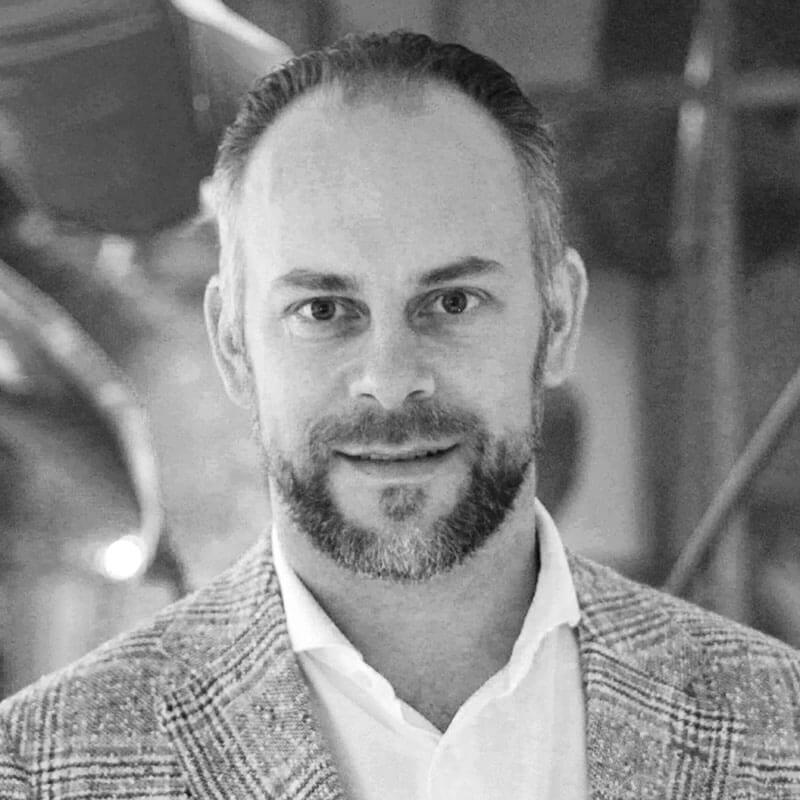 Jeppe is a venture professional with a background from Sunstone Capital (2007-2016) and has been working in the ecosystem until joining Maersk Growth in 2018 as Partner. Maersk Growth is the corporate venture arm of A.P. Moller — Maersk the world’s largest shipping line. Maersk Growth’s investment focus is in Supply Chain and Jeppe focuses on activities in primary Scandinavia and Germany where he holds board positions in forto, fliit and modifi.

Onomondo is proud to be backed by leading investors in our field. 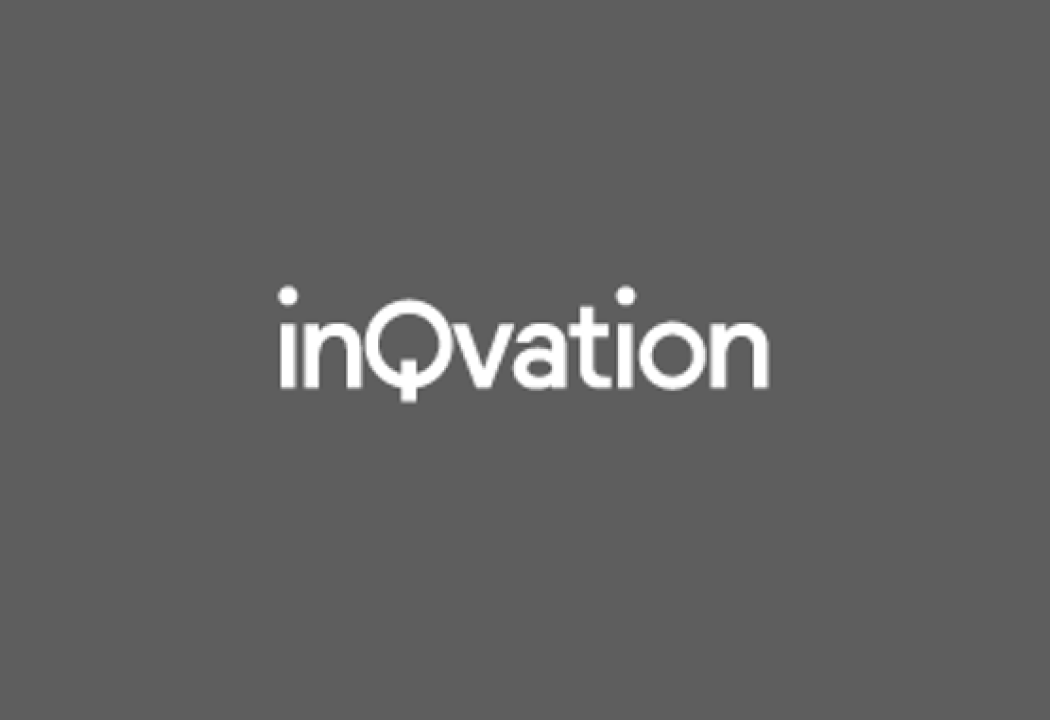 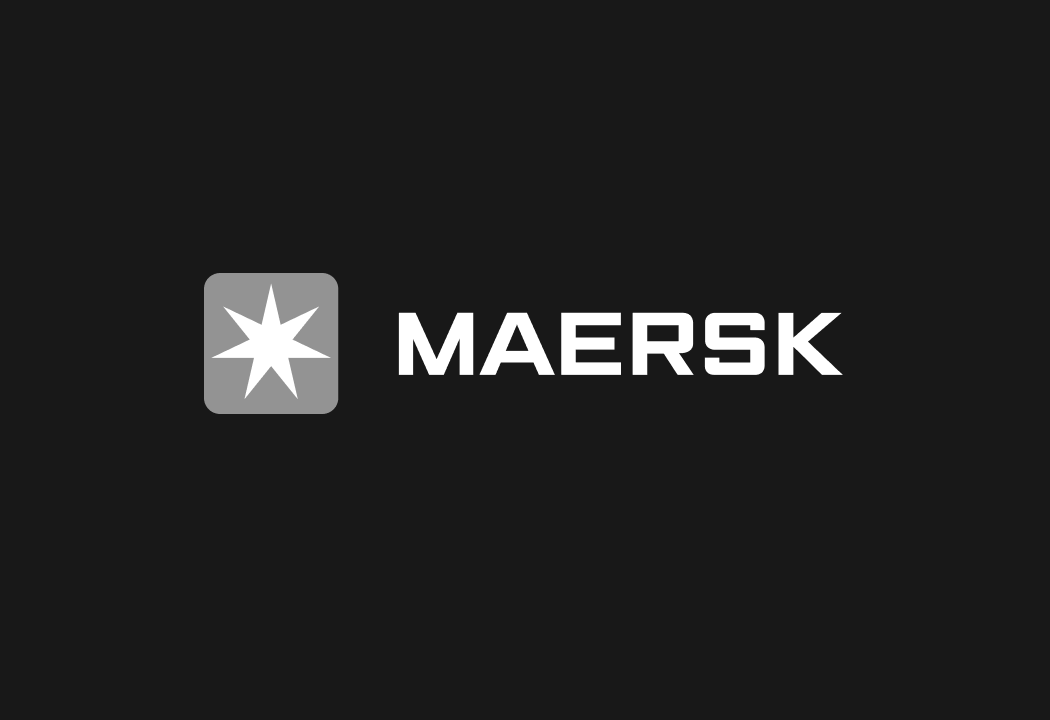 Contact us for any matter related to press, partnerships or general inquiries about Onomondo or our services.

Reach out to us if you have found interest in what we do and want to learn more about our network and platform.

Please contact us if you are having questions or are in need of assistance  with your solution.

Thank you for contacting us.

We will get back to you promptly

We're sorry, something went wrong submitting the form. Please try again or contact us on hello@onomondo.com